In May 2015, Bichig Soyol organised an exhibition about Mongol calligraphy. I was very lucky, and could actually participate in this exhibition! Many different ethnic groups were represented!

This event lasted for a week, and happened in two places:
First place was in Ulaanbaatar, where we could visit the government palace, get to know each other, and receive a few gifts! The exhibition held in the Union of Artist Art Gallery, in the city center!
Second place was in Hentii, in the land of the Bodg Khan, precisely in Chinggis Hot.

It was a wonderful time, and I could learn a lot about calligraphy and about Mongolia in general! I also had the occassion to exchange with calligraphers and tremendous artists about the art of writing or event sculpting Tamga (seals).

Find below some pictures of the events.

Preparing my calligraphy pieces for the exhibition

It was my first time writing Mongol calligraphy!

Inside the government palace

Opening ceremony for the exhibition

Pictures with some other artists

Alongside my first Mongol calligraphy piece

Some other creations presented in the exhibition

Arrival at the second place – Chinggis Hot (Province of Hentii)

Opening of the exhibition with a calligraphy demonstration

Alongside my second calligraphy piece

Some other creations presented in the exhibition of Chinggis Hot 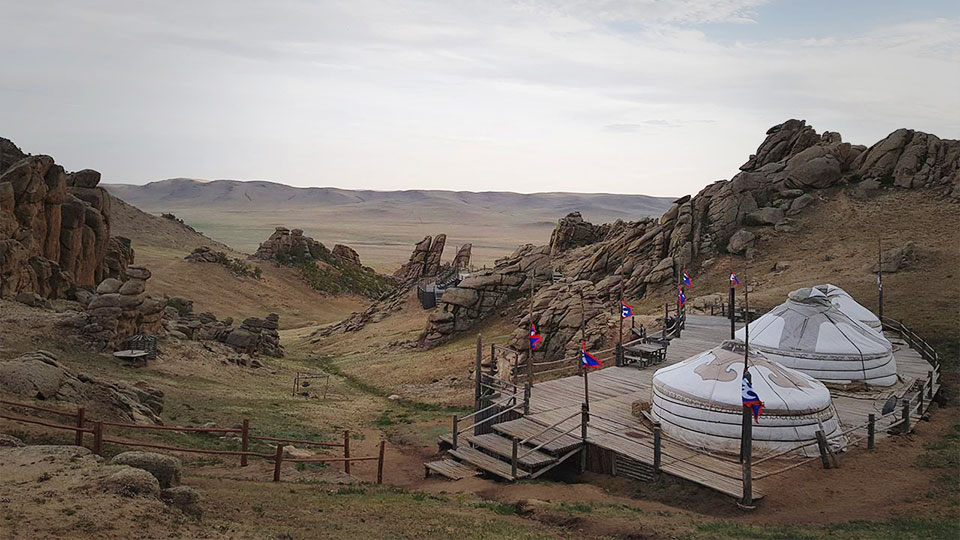 Some pictures taken during a cultural trip in the Museum of th 13th century located in Erdene sum, around 80km from Ulaanbaatar. 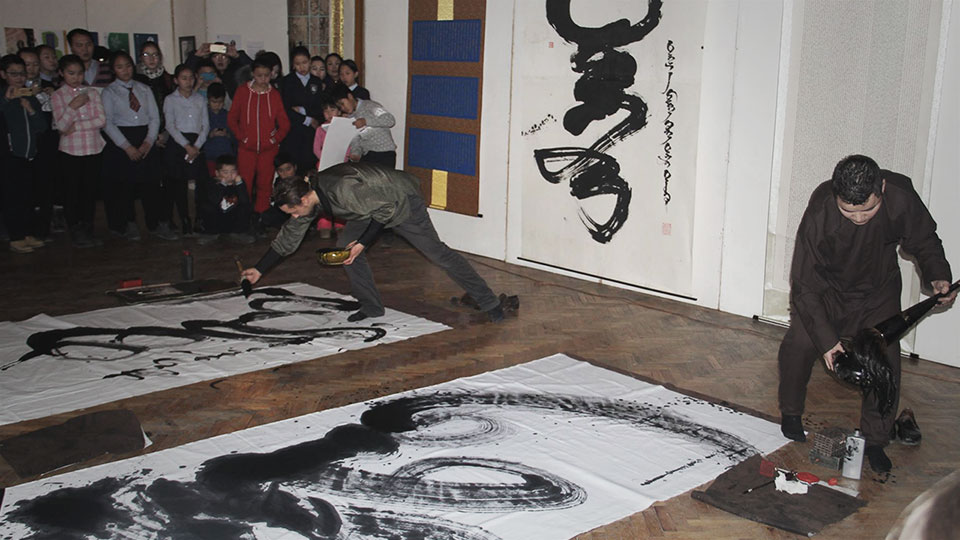 Calligraphy performance and exhibition with Oyunpurev Nyam-Ochir and Steve E. Morel, organised by Bichig Soyol in the Art Center for Youth in Ulaanbaatar. 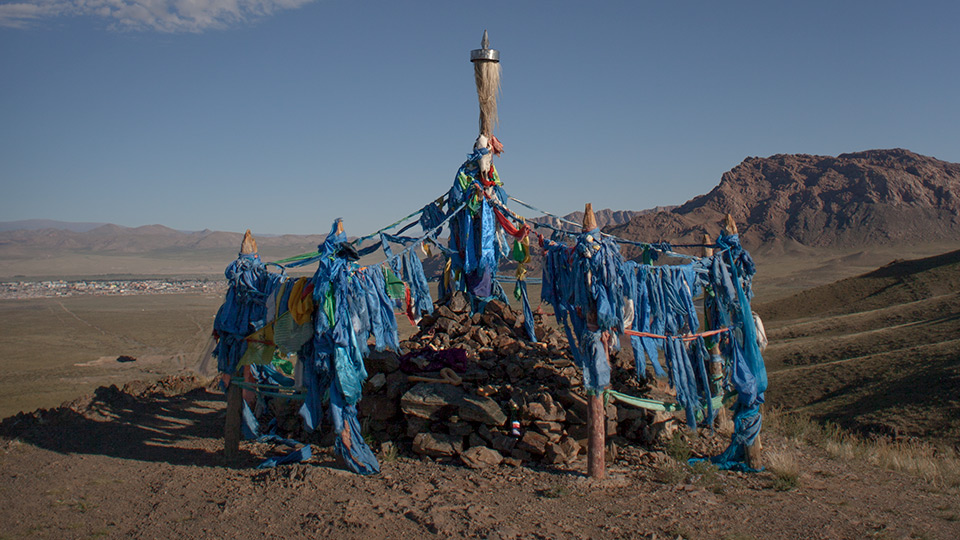